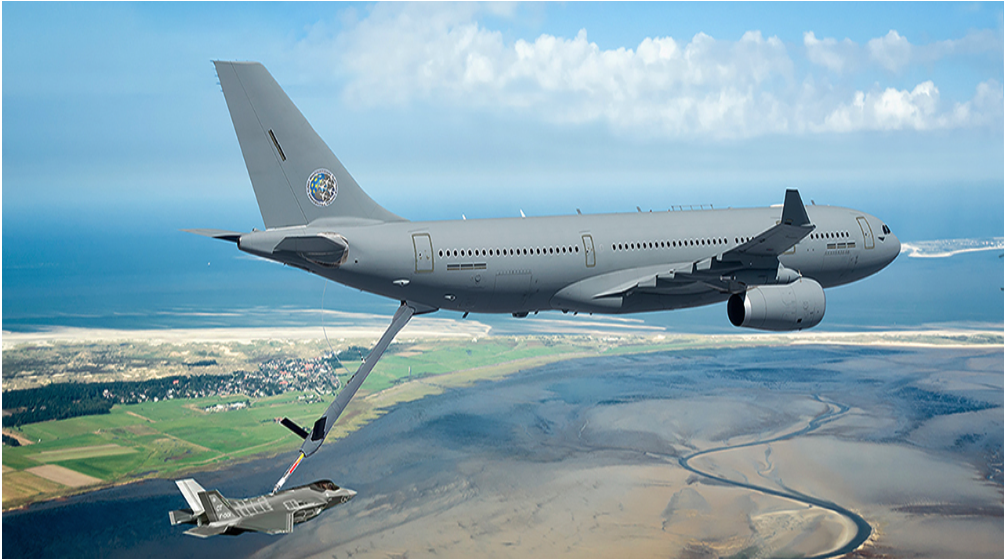 Summary: MMF is a small pooled fleet of Airbus A330 Multi-Role Tanker Transport aircraft. It was originally a European Defence Agency (EDA) project, but has shifted more towards an intergovernmental and NATO format. This may have been a consequence of Norwegian participation, though it is telling that Oslo allowed EDA involvement in the first place (the Airbus connection may be the cause).

At stake: If this is kept intergovernmental, it could provide a positive example of cooperation that provides air forces with cheaper, interoperable assets that remain outside of EU military structures. However, EDA involvement (which is continuing) will need to be monitored over time. Also of note is the fact that pooled assets can only be in one place at one time.

What they say: “There is no point in investigating how to pool [refuelling] pods if no aircraft are available to hang them under, in times of crisis” – EDA Chief Executive, 2018.

Exposure: The UK is currently not a participating state – were it to become one, this might be seen as a signal of intent to reduce RAF capability.

Action: This should be cited as an example of how an EDA initiative can and should be moved away from an EU format into an intergovernmental one. It might be added that NATO’s Strategic Airlift Capability (SAC), of shared freight aircraft, did not have to be prized out of the EDA’s hands to take shape.