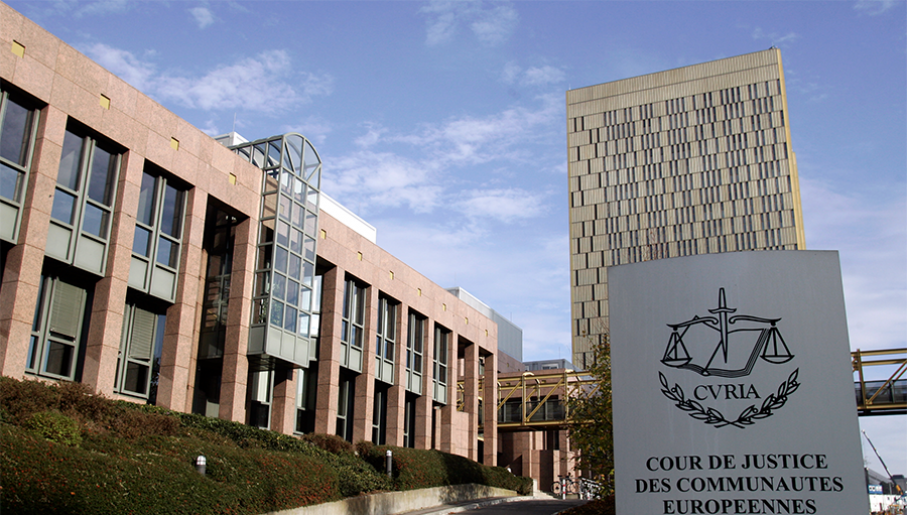 It’s a sad fact that MPs are more likely to get upset about EU legal meddling than they do about EU military meddling.

The legal stuff is in plain sight across a range of policy areas, whereas the military stuff is at a high political level and is hidden by complexity, despite having grown rapidly since 2016. Many MPs have also mistakenly believed the defence stuff doesn’t apply to the exiting UK.

When it comes to legal interference and the European Court of Justice, MPs are already primed to the problem.

It’s therefore useful for us to point out that the UK is committed to ECJ authority through the defence part of the Chequers Plan.

The Chequers Plan commits the UK to two main EU defence structures, the European Defence Fund and the associated European Defence Industrial Development Programme, both of which in turn require the UK to remain in the EU Defence Procurement Directive. The EU Defence Procurement Directive in turn commits the UK defence industry to European Court of Justice jurisdiction.

This means a ‘full-time’ link to ECJ authority where the UK and all defence industry and government contracting would be obliged to comply fully with the directive, not just when the UK is participating in EU structures. This means a loss of choice for the UK, especially if it wished to retain strategically important defence contracts in the UK, like the US, Japan and New Zealand are able to do under World Trade Organisation procurement rules. One reason UK shipyards are often in jeopardy is that their high-quality expensive work is not suited to EU rules which force the UK government and MOD to find the cheapest operator in an EU-wide tender, irrespective of economic advantages to the UK from a domestic build.

The EU Commission has been clear about the need for the UK to remain in the EU Defence Procurement Directive, along with the rest of ‘Military EU’. UK diplomats have admitted being told about the need to retain these associated EU rules as a minimum requirement for remaining in any of the EU defence acquis. Those who understand the EU defence legislative landscape know that involvement in EU structures is dependent on compliance with rules, policies and directive. Participation is impossible without it.

The precedent for the type of military subordination contained in the Chequers Plan is non-EU Norway. The Norwegian Government has adopted the EU Defence Directive as a precondition for its membership of Military EU, separate to the EEA Agreement. The Chequers Plan puts the UK in the same position as Norway, i.e. complete attachment to the EU’s growing political-military decision-making.

The EU Commission describes the involvement of the ECJ in its infringement procedures (link 1 below).

Infringement action was recently taken against five member states after the EU Commission issued new guidance to tackle non-compliance with the directive (link 2 below).

The directive is enforced in the context of an EU legislative environment where the ECJ is the final court of recourse. The UK Government has long been aware of this relationship and it is contained in government advice to defence industries from back in 2011 (link 3 below) before the equivalent UK act was enacted and before the EU tightened the application of the directive in 2016:

“Our freedom of choice in deciding what is proportionate and necessary to protect essential interests of national security is likely to diminish over time. It is not possible to reckon the extent to which this might occur because it depends on the attitude of the Court of Justice of the European Union (CJEU).

“The CJEU is very unlikely to accept economic reasons alone as a justification for EU Member States not complying with their obligations from the TFEU or applying the new Regulations, or both.