Ex-military officers have warned that the draft Brexit agreement would see the UK submitting to EU defence policy and structures. The warnings, from Lt-General Jonathon Riley (ex-ISAF deputy commander) and colleagues at Veterans for Britain, were featured in The Sun this week (pic above).

A Draft Exit Agreement was announced jointly by DExEU minister David Davis and EU negotiator Michel Barnier this week. It keeps the UK committed to the EU’s newly-agreed ‘defence architecture’ during transition, but even more worryingly includes a provision for the UK to be bounced into a new defence treaty part-way through transition.

Details of this defence treaty, the ‘Defence KitKat’, were exposed earlier by The Sun following leaked statements from the Cabinet Office and the Department for Exiting the EU. Government officials admitted in front of EU diplomats that they were working on a defence deal featuring a UK commitment to EU defence policy, EU defence procurement rules, EU Battlegroups, the European Defence Agency and payments into the EU’s military structures on a permanent basis. The deal would be ‘wrapped’ in a permanent political commitment. The revelations even mentioned EU officials being given a permanent status within MOD and Foreign Office. The UK would be committed to EU rules, policies and structures in everything from space to defence research, foreign policy and the development of its own military equipment.

The revelations confirmed warnings from Veterans for Britain that UK participation in EU defence structures would bring a commitment to many more structures, policies and rules, as depicted in this VfB diagram: 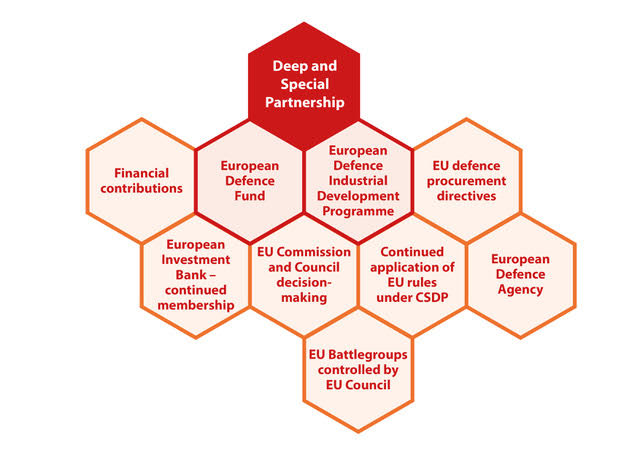 “The exit agreement shows that the Cabinet Office does not intend to regain the defence autonomy it gave away on paper in 2017,” Lt-Gen Riley and colleagues said.

The Veterans for Britain statement added: “As a result of a below-radar deal reached 15 months ago, the UK will now be transitioning via a third country arrangement, that provides a u-bend route for the UK to come back fully under EU authority in the future.

“Political commentators in academia and the media are largely yet to grasp the small print of what is really going on. By that time, it will of course be too late.”

Lt-Gen Riley (pic below) is an ex-ISAF deputy commander and a former commander of UK forces sent to Bosnia, Sierra Leone and Iraq. He added: “It’s not wise to stand still in setting concrete and that’s what this transition agreement amounts to in terms of defence.” 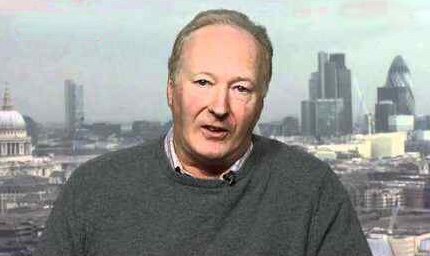 Lt-Gen Riley’s cosignatories to the statement are:

The Sun’s exposé on the secret defence giveaway deal is here:

MPs and MEPs voicing anger on the secret deal is here: