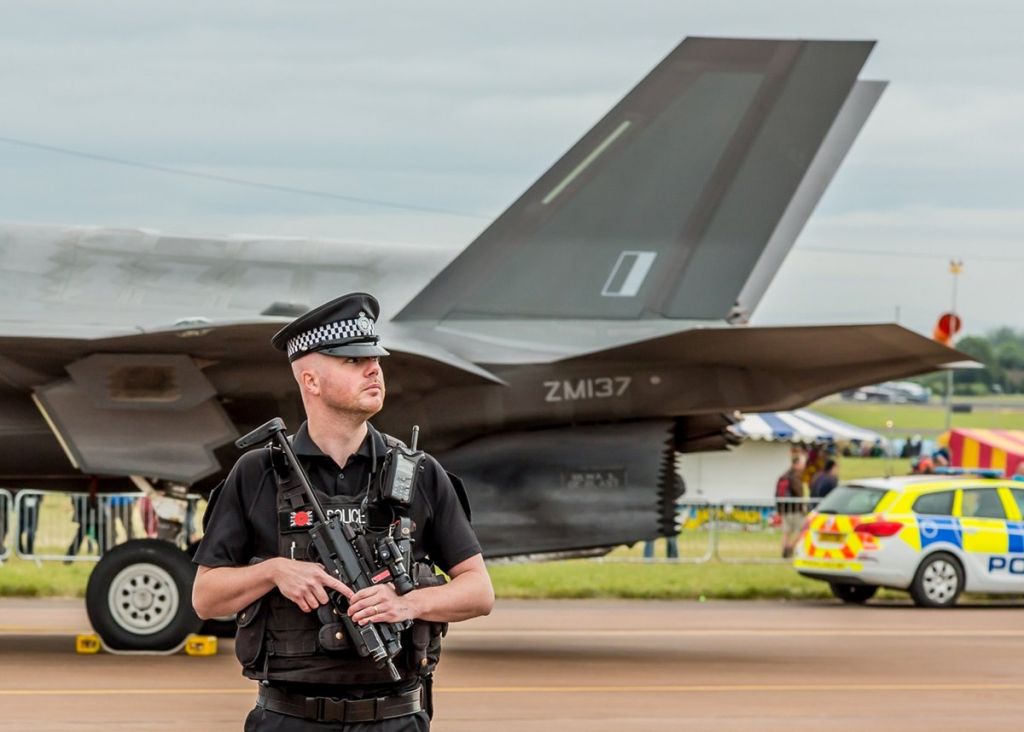 Here,  Adrian Hill, a former soldier and diplomat, continues to outline his views on the effect of Brexit on Britain’s Defence and Diplomacy. Disclaimer: This article is not an official Veterans for Britain paper, and so does not necessarily reflect the official view of Veterans for Britain

THE NEED TO KNOW

The first requirement for a sound plan is reliable intelligence. Britain has a high reputation for gathering intelligence from human sources. Where we are thin on the ground is small diplomatic, trade and consular posts manned by diplomats. Spies can’t replace dozens of small posts, closed over the last twenty years, previously manned by experienced diplomats with loyal local staff who were a treasure chest of contacts and information. Britain’s spies have been looked after better than her diplomats. Our history of gathering signals intelligence goes back to Room 40 of the Admiralty during the First World War and the code breakers at Bletchley Park who played such a crucial role during the Second World War. Much of the material today is gathered by our closest allies, particularly by NSA in the United States, but modern GCHQ has a record and reputation second to none.

Today’s British diplomats and military planners must decide whether it’s wise to remain so heavily dependent on the United States for eavesdropping and space reconnaissance, or, whether we ought to regain the political and operational freedom that, within living memory, including mine, British leaders regarded as normal. We have the second largest aerospace industry on the planet so this is not mission impossible. Achieving greater national independence for eavesdropping and space reconnaissance activities would require significant investment in satellites and alternative technology – such as high altitude pilot-less aircraft with limitless endurance through solar power. BAE have produced a prototype long range pilot-less aircraft which may offer a less expensive alternative to space platforms. This does not mean that we should take less material from the National Security Agency in the United States, rather that we ought to gather and contribute more such intelligence ourselves.

For all the billions spent on spying by ourselves and our partners – USA, Canada, Australia and New Zealand – not one major international crisis was entirely foreseen during the last 65 years; perhaps investment in more analysis staff would not go amiss. The UK has a very good reputation for its analysis staff so it’s by no means a lost cause.

Modern diplomacy and military operations also depend on satellite technology for communications. When the UK Defence Minister declares that Britain is unlikely to undertake major military operations independent of the United States this is a further admission of our reliance on US assets for our command and control systems. This limits our freedom to act independently of the USA and one can argue that we should certainly invest in our own space communications.

One can also argue that a strong alliance from time to time inevitably will involve political restraints. NATO and our close alliance with the USA bring enormous benefits, not least keeping the peace in Europe and allowing us to intervene in the World’s trouble spots largely on our terms. Therefore any strategy must weigh up the advantages of greater independence over the substantial rewards from our present dependence.

Any worthwhile military alliance must bring benefits to both parties. That implies that the UK contribution is sufficient to make its continuance worthwhile for our strongest and closest ally. Though it saves us a great deal of money on research and IT infrastructure and protection from cyber attack, we become a much more valued ally when possessing a reliable intelligence machine and strong forces able to mount large scale operations anywhere in the World alongside our allies. To do this, our armed forces need equipping to operate at the same technical level as the Americans. The government has to understand this and the defence budget must reflect this – if we want to stay a global power, we need to think like one.

JUST OVER THE HORIZON

The government needs to provide our diplomats with enough resources to understand the world and spot potential seismic shifts. This does not mean the ability to predict that a Mubarak is going to lose his Presidential Palace the following week. Rather, our spies and diplomats should be able to recognise trends, spot simple facts that may point to the possibility of profound change – a decade ago the sacking of the Iraqi officer corps by Paul Bremer created the future command structure of the modern version of the Dervish empire throughout Iraq, Syria and Libya. Nobody listened to the warnings from American and British officers at the time. The discovery that former Iraqi officers led the Islamist invaders from Syria was not the surprise portrayed by governments for the western media.

This present Government spent the last six years further dismantling our network of diplomatic posts and sacking their superb local staffs. We are living in a different world after voting to leave the EC. We need to rebuild the whole network of large and small posts. Top notch diplomats and local staff are essential for a country free of the EC straight jacket and once more deciding its own destiny. Exports won’t hit a trillion pounds a year until we have our teams of local commercial officers ferreting away in the market places of the world.

Served in Pakistan during the 1965 battle for Lahore, Cyprus troubles and the June 1967 War, the Vietnam War from 1969 -1971,  Ireland until 1974, Switzerland and Canada . Member of the Channel Tunnel team at the Foreign and Commonwealth Office and the COBRA Committee of the Cabinet Office, followed by South Korea and Jamaica.

Adrian is working on his next novel set in Vietnam and Laos during the battle on the Ho Chi Minh Trail early in spring 1971.

Military Professor: The Devil Still Dances in The Defence Details

ACTION THIS DAY: The national security imperative for a strong majority Conservative government to extricate the UK from the EU Defence…