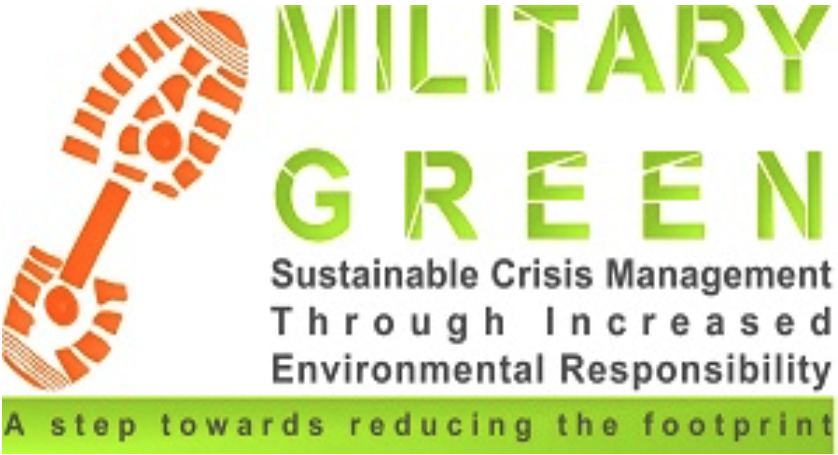 At stake: Applied in order to save and secure resources, this makes sense, however, there is a clear risk of environmentalism reducing Defence capability and adding burdens of cost, particularly when sourced from EU comitology processes. The EDA is also involved in staff training in this field, which has implications for doctrine creep. Additionally, association at EU level carries risk of affiliation in EU energy security work, including its enduring interest in North Sea reserves.

What they say: “Military Green builds on legislation and EU directives. It further capitalises on the new Environmental Protection Concept” – Energy & Environment at the European Defence Agency (2012)

Exposure: The MoD was involved in this at its launch ten years ago, probably due to Coalition politics. It appears to be still involved at some level.

Action: MoD needs to ensure decision-making is driven by practicalities and kept out of the EDA orbit. For examples of unconsidered secondary impact on Defence from EU policy making in other fields, consider the high cost and low benefit to MoD estates of introducing waste oil and spillage legislation, drivers’ hours rules, or minibus training obligations following driving license changes. Engagement should instead be focused on NATO’s Energy Security Centre of Excellence in which the UK is already a key contributor.