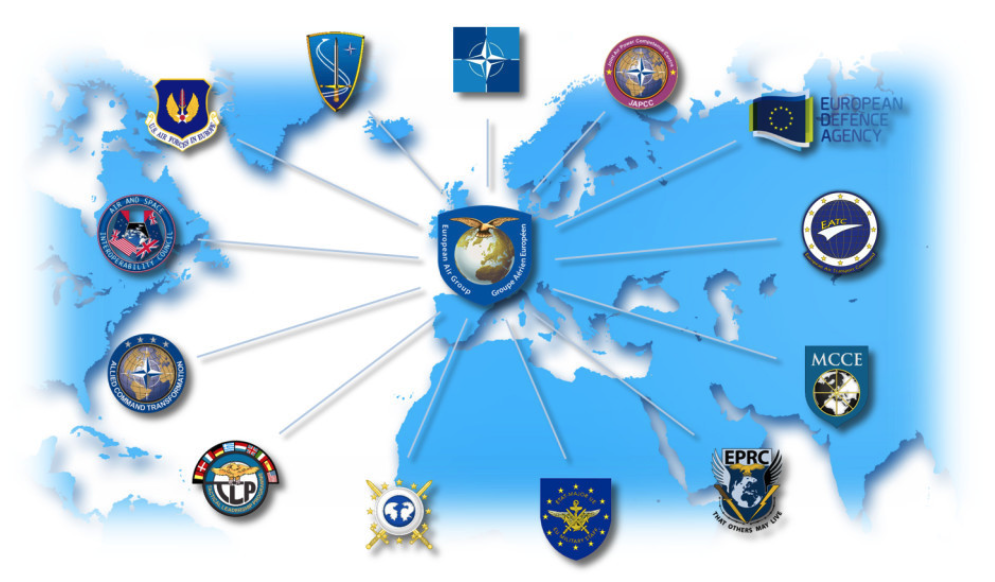 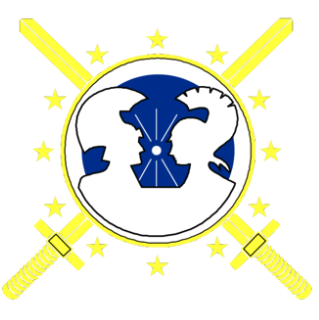 What they say: “The path we have taken leads step by step to an ‘army of Europeans’” – Ursula von der Leyen, 2018

Exposure: The UK is exposed through its founding membership of the European Air Group, whose dilution away from UK-French cooperation was a mistake. The fact it is headquartered at RAF High Wycombe however should present some enduring practical safeguards. The UK is also exposed doctrinally from membership of FINABEL, which it joined in the same year it joined the EEC. UK participation in the European Personnel Recovery Centre (EPRC) by contrast appears to be more solidly bounded in NATO contexts.

Action: It is unclear why the UK needs to remain part of FINABEL. In any event, the risks of UK participation in these constructs is admitted by the simple historic fact of not joining many of them in the past.