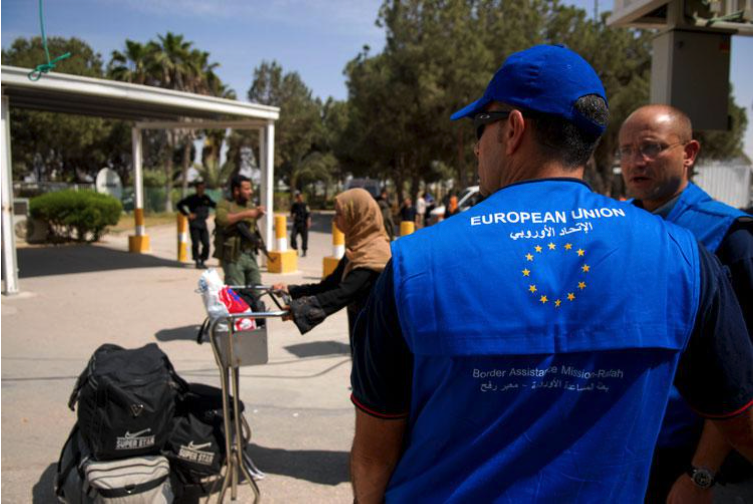 Summary: The CPCC is the European External Action Services (EEAS) Directorate serving as the Operational Headquarters for the “civilian” (unarmed) Common Security and Defence Policy (CSDP) Missions. It is thus the mirror of the MPCC, acting as the HQ for more benign deployments. It is led by a Civilian Operations Commander

At stake: Permanent UK staffing implies and encourages default to this, rather than to other organisations (CoE, UN, NATO) or to possibly better ad hoc bi/multilateralism. Scale is significant. The EU currently runs 10 such missions with around 2,000 staff in the field, around 80 at headquarters, with a budget of around €281 million p.a.

What they say: “Our Headquarters also incorporates a unique blend of expertise with both EU civil servants and seconded national experts who work on matters such as policing, rule of law, procurement, logistics and finance” – CPCC explanation statement

Exposure: Staffing is largely by EEAS (EU) employees. The nature and extent of future UK secondments to this EU HQ remains unclear but should follow, rather than precede, any interest in participating in joint missions.