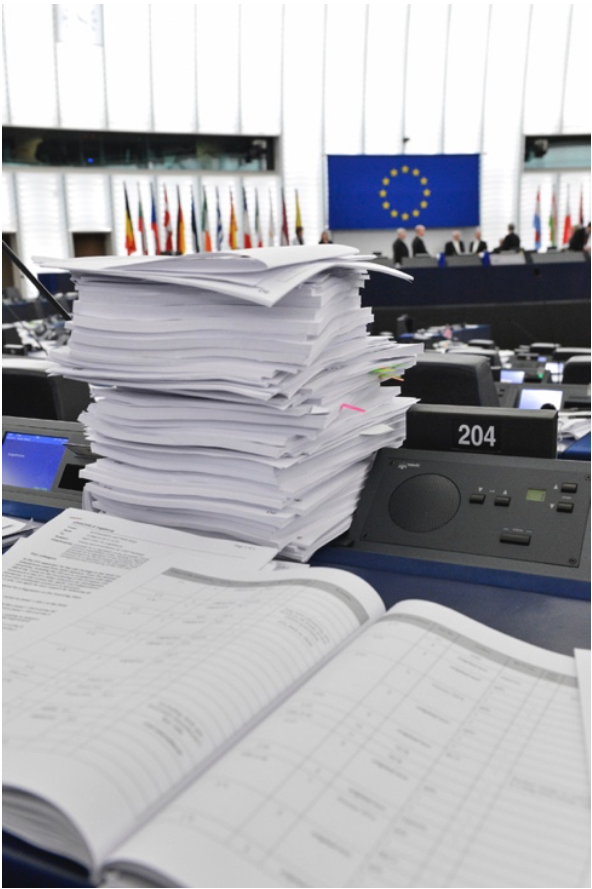 Summary: A growing body of legislation is being produced to develop the Common Security and Defence Policy (CSDP). A significant amount of material covers procurement, which was formally exempted from EU rules. Separately, existing EU rules on areas such as Health and Safety also apply to EU Defence businesses and already add red tape burdens.

At stake: The greater the level of corporate integration with EU programmes, the greater exposure to EU regulations; that means a risk of loss of competitive advantage, but also direct and indirect pull into the EU’s rationalisation (cutting) of defence industries.

What they say: “The Commission is ready to engage at an unprecedented level in defence to support Member States. It will exploit the EU instruments, including EU funding, and the full potential of the Treaties, towards building a Defence Union” – COM/2016/0950 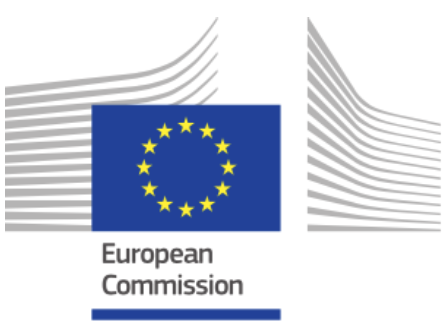 Exposure: Uncertain and potentially mixed across sectors. Future competition and tendering rules are likely to prove a weak point.

Action: MPs to require Whitehall to include exposure to EU legislation as part of any red tape analysis that features in their submissions – including public, utilities and concession contracts.

Deep dive: [Link to a cornerstone document summarising the situation that has been written by David Banks and can be found on the new website]