The Ever Closer Union / Defence Union 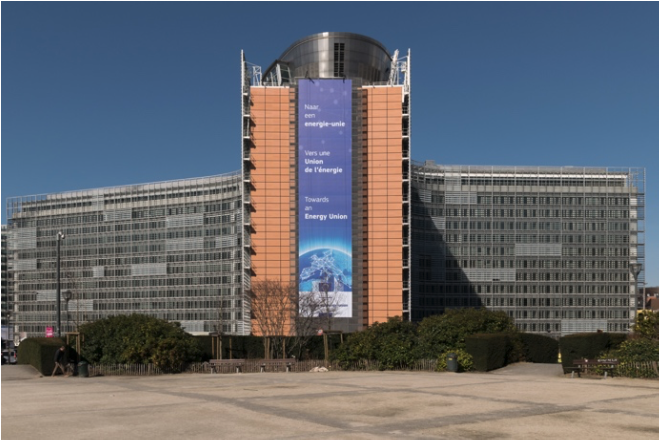 Summary: Since the Treaty of Rome, the treaties have included broad reference to an “ever closer union”. David Cameron’s renegotiation heavily focused on seeking to mitigate the legal consequence of this as a driver of legal activism by the European Court of Justice (ECJ), European Parliament (EP) and Commission; his success was at best questionable, and in any event fell. Separately, the Maastricht Treaty introduced a permissive clause on the “eventual framing of a common defence policy which might in time lead to a common defence”, at the time constraining it within a separate (intergovernmental) pillar. The Lisbon Treaty changed this into an instructive form: “The common security and defence policy shall include the progressive framing of a common Union defence policy. This will lead to a common defence, when the European Council, acting unanimously, so decides.”

At stake: All Common Security and Defence Policy (CSDP) activity is set in the context of political integration. Every piece of UK cooperation consequently needs to be considered in this EU ambition and long term constraint, even if currently and in isolation appearing to be innocuous. 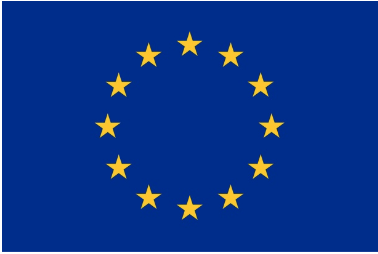 What they say: “One of the next milestones in the journey towards a European Defence Union will no doubt be better coordination and integration of the military and civilian intelligence capabilities of the EU member states”- Nathalie Loiseau, MEP subcommittee chairman

Exposure: A mosaic of individual acts of cooperation. Collectively they add up; the more the UK signs up to, the greater its exposure to (and endorsement of) the ‘grand plan’.

Action: UK policy must be to universally default to cooperation with individual EU member states, not EU institutions, preferably through NATO and other intergovernmental entities.

Deep dive: [link to Kemp/Rotherham paper as it sits within the VfB website]