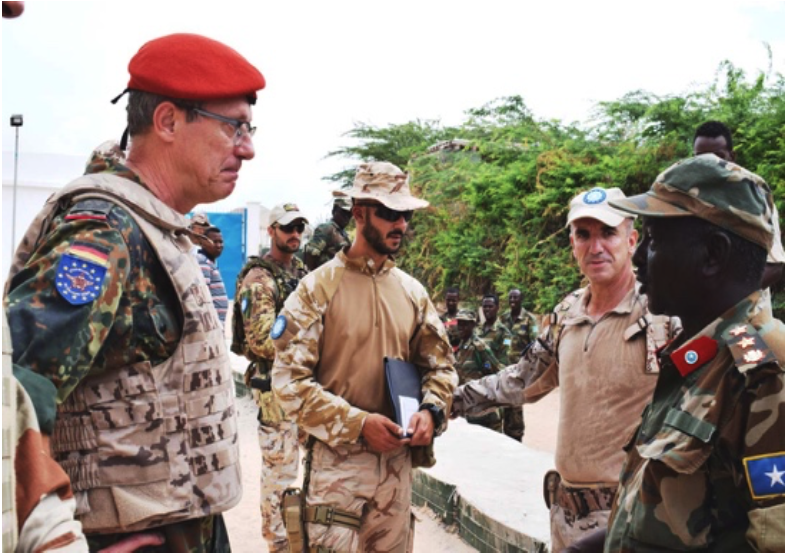 Summary: The EU Operations Centre (OP CEN) was an ad hoc EU HQ. This has been replaced by the standing MPCC. The MPCC is responsible for the operational planning and conduct of the EU’s non-executive military missions – it is a standing operational HQ for EU force deployment. Its Director is co-hatted as the Director General of the EU Military Staff (EUMS). It cooperates over Civilian Planning and Conduct Capability through the Joint Support Coordination Cell (JSCC). Staffing was originally set at 25, mostly support personnel, but is now scaled at 60 with up to 94 potential augmentees. 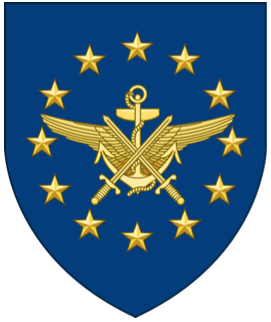 At stake: An Operational HQ was mooted by Baroness Ashton and vetoed by William Hague in 2011. When the proposal for a standing EU HQ faced a new British veto in 2017, the MPCC was created instead – to be one in everything but name. Its mission range can be easily expanded, and already has been once to include deploying Battlegroup formations, with further review now ongoing. It is a core prerequisite of any future standing EU military capability, or army.

What they say: “We have a European command centre on the way” – Ursula von der Leyen (as German Defence Minister)

Exposure: There are currently no known UK staff posted to the MPCC. Any permanent UK liaison posts created (such as briefly existed in the early years of Eurocorps) risk encouraging expansion and implied preference over NATO structures.

Action needed: MPs to monitor to ensure that any emerging liaison structures do not become institutionalised and staffed so that they detract from NATO as the instrument of preference.