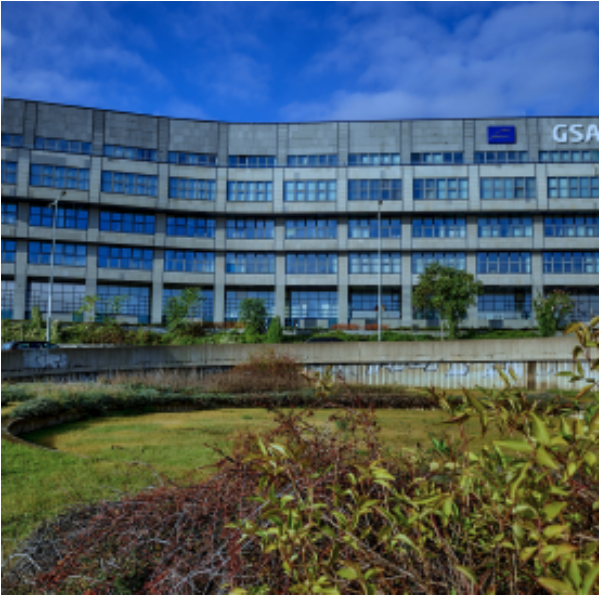 Summary: Galileo is a Global Navigation Satellite System (GNSS) of 30 satellites, replicating American GPS and Russian GLONASS, and building on an original small core of satellites in a programme (run jointly with the intergovernmental European Space Agency (ESA)) called EGNOS. The core rationale is that the EU can keep its switched on if the others go to war. Controversially, a partnership with China broke down, with claims that Beijing walked off with key tech advances for its own rival system. The revenue plan for economic returns from its free service provision is at best extremely speculative. It is run through the EU’s European GNSS Agency (EGSA).

At stake: The UK may well end up having paid for a white elephant while being excluded from any slim benefits, or mitigating malicious risk; IT sanctioned by the Single Market increasingly has to be Galileo-compliant.

What they say: “To promote scientific and technical progress, industrial competitiveness and the implementation of its policies, the Union shall draw up a European space policy. To this end, it may promote joint initiatives, support research and technological development and coordinate the efforts needed for the exploration and exploitation of space […] which may take the form of a European space programme” – Article 189, Treaty of Lisbon.

Exposure: Bad negotiating by the May Government meant the UK repudiated its just claims on getting a £1.2 bn share of these assets, even while being threatened by the European Commission with expulsion from the consortium.
Galileo sensor stations on the Falkland Islands and St Helena, currently understood to be switched off, will presumably be dismantled in the absence of an agreement.