An EU Army Would Be Dangerously Unaccountable 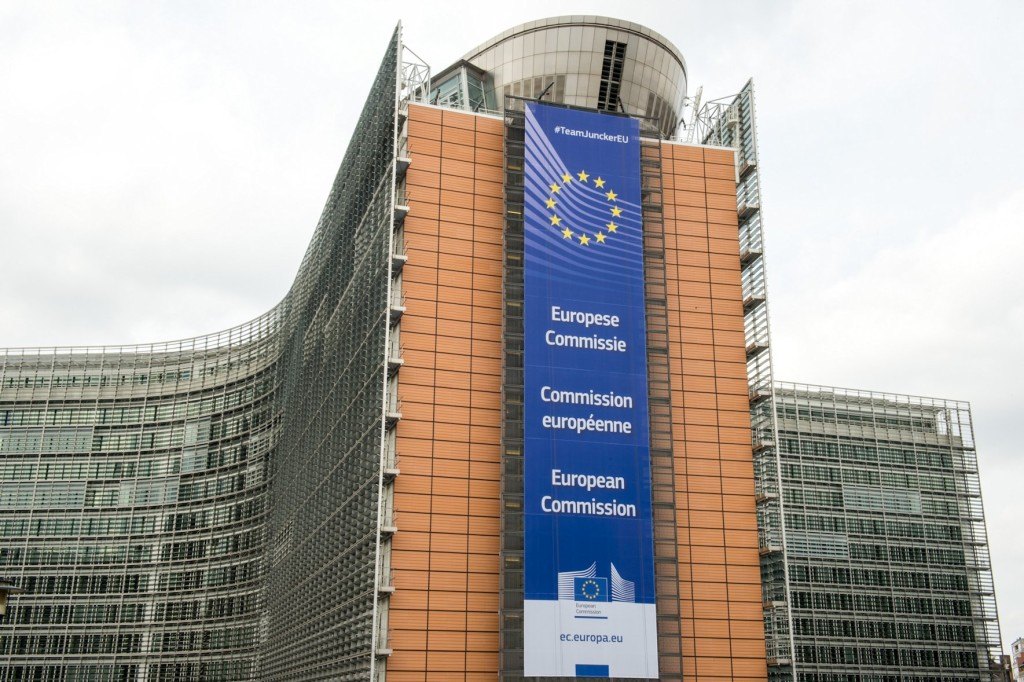 One of the concepts flying around during this referendum is the prospect of the UK contributing towards an EU military force. While our veterans all have a huge amount to say on this subject (see here for all of their statements) from many different perspectives, it is worth looking closely at a few aspects of it.

Assume we vote to stay in the EU and the military project goes ahead. Quite apart from any pragmatic concerns about resources available or even the need for an EU army, there is the question of its fundamental accountability.

“Who would control the EU armed forces? The EU Commission? Can we call them to account? Can we seriously believe that our soldiers, sailors, airmen and marines should be sent into danger by a body over which we have no control, and which answers to none of us.”

The lack of accountability via the ballot box is a huge concern about the development of the EU in general, but it is exceptionally dangerous in terms of the armed forces.

Although constitutionally the armed forces swear allegiance to the Queen, the recent precedent in the UK is that the Prime Minister and Government of the day seek permission from the House of Commons before deploying large numbers of UK forces abroad. Whether you agree with them or not, both Blair and Cameron had to win the vote. Blair succeeded in the case of Iraq and Cameron notoriously failed in the case of Syria. Regardless of the practical outcomes, clearly the public can hold Government to account for use of the armed forces abroad. Both Prime Ministers had to win the argument. And they had to stand the consequences. Arguably, the Labour party even now suffers from its association with the war in Iraq.